Live so that when your children think of fairness, caring, and integrity, they think of you – H. Jackson Brown, Jr.

The General Assembly, through Act 195 of 1989, provides that the child support guidelines must be applied by the courts in determining the amount of child support that is expected to be paid toward the support of a dependent child. (Section 43-5-580(b) and 20-7-852(a) of the South Carolina Code of Laws, 1976, as Amended).

As referenced in an earlier blog post, the Child Support Calculator is a helpful tool in applying the child support guidelines.  Gross income is used in the calculations.  And, it is important to note that certain types of “income” are excluded by the guidelines from being considered gross income.

The child support guidelines enumerate several other exclusions from gross income.  You can find a full text of the South Carolina Child Support Guidelines at the following link:  http://www.state.sc.us/dss/csed/forms/2006guidelines.pdf

Those who are Worthy: Grandparents and Third Parties Seeking Visitation and Custody 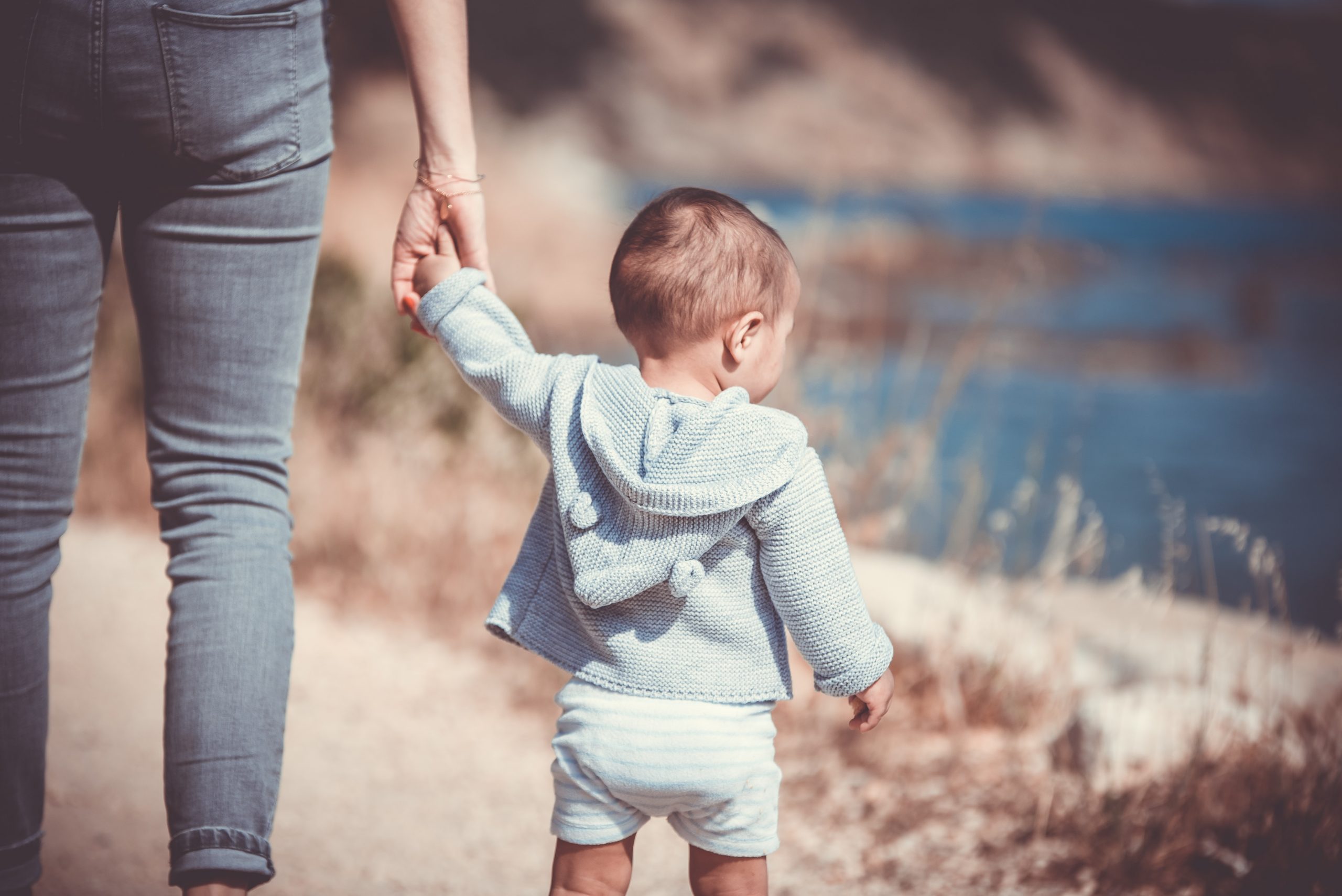 All parents have a duty to support their children, both financially and emotionally. When parents