Do You Feel Like You’ve Been Hit by A Bus?

Car accidents alone can be emotional and confusing, imagine the confusion if the accident involved a commercial or governmental vehicle.

What if You’re In an Accident with a Commercial Vehicle?

What if You’re In an Accident with a Government Vehicle?

This means the person driving is legally protected, and you have almost no alternative remedy. The essential question would be what type of governmental vehicle caused the crash. If the vehicle was a non-emergency vehicle, you may be able to collect a remedy. If the vehicle was an ambulance, fire truck, etc., the ability to sue is more difficult. If the vehicle was a part of a federal agency, the claim maybe a federal claim falling under the Federal Tort Claims Act.

There Are Time Limits to Seek Compensation!

The statutes of limitations restrict the amount of remedy a person may bring a legal claim to court. With a governmental vehicle, the limitations are different. You may need to file more quickly. You will want to act fast. Speak with an attorney to determine how soon you will need to file a claim.

You will need an experienced attorney to handle these matters. At Hyde Law Firm, P.A., the attorneys are equipped to assist with you case. Contact Hyde Law Firm today, 864-804-6330. For more information about how to prepare for your consultation see our blog here.

What to do after a Car Wreck

The immediate aftermath of an automobile accident is packed with stress and adrenaline, and chances 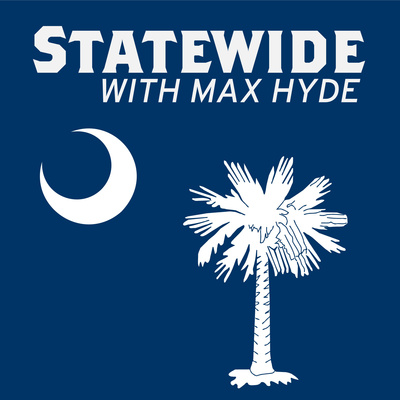